Dinsmore Design is a full-service design and development company in Mesa, Arizona. Our mission is YOUR mission. We help you create meaningful relationships with your clients and develop life-long customers through your brand's initiatives. Our philosophy is simple: provide elegant solutions to complex problems. 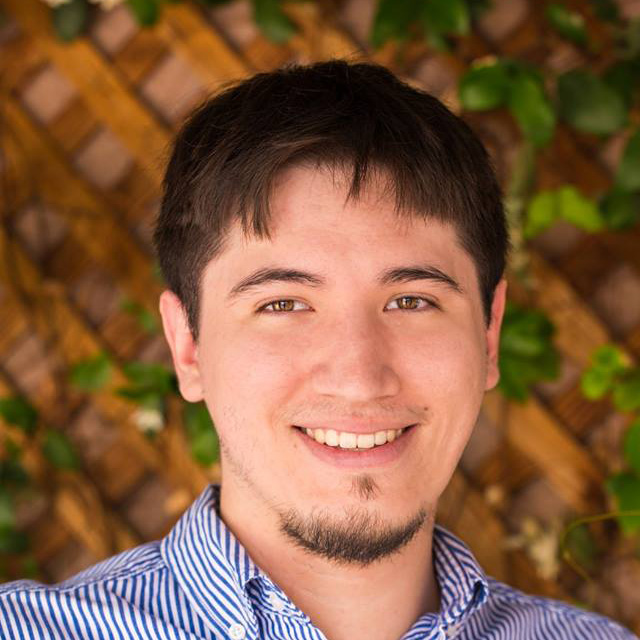 Derek graduated Magna Cum Laude from Arizona State University with a bachelor’s degree in Graphic Information Technology. Currently, he works for Mesa Public Schools as the front-end web developer for the district, where he’s in charge of the user interface and user experience of the department's projects. Previously, he worked as the district's graphic designer where he was in charge of branding and marketing projects for the district's 83 schools and 55 departments. Derek is a national winner of the 2015 Award of Excellence in NSPRA’s Publications and Electronic Media Contest for his work on the KinderU Preschool Branding Initiative, as well as a 2014 Award of Excellence recipient for his work on the East Valley Academy brochure at Mesa Public Schools. 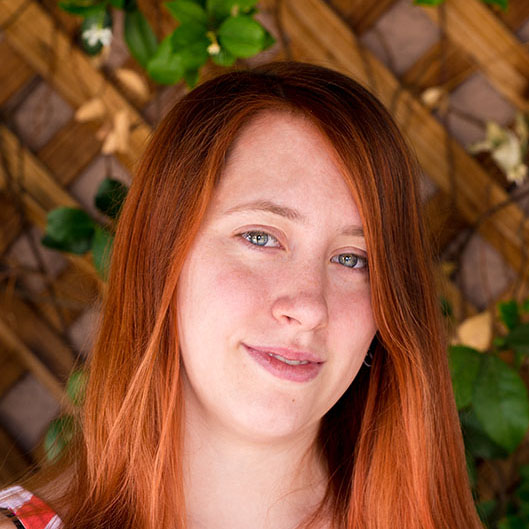 Nykita is a current student at Arizona State University pursuing concurrent degrees in Criminal Justice & Criminology and Biological Sciences with an emphasis in Genetics. When she’s not glued to the books studying, Nykita can be found posting to our Facebook page and promoting through outreach to local businesses. Nykita is a skilled webmaster and is also in charge of our various web management projects utilizing several different content management systems. While she isn’t formally studying marketing, Nykita has proven to be a great asset to the team, with a natural business sense and excellent customer relation skills.

Design and Development - Built for YOU! Creating your company's website is about building your brand. We build brands for companies who want to create meaningful relationships with their clients.